Tyson, ‘the quintessential pastor,’ dies at 87 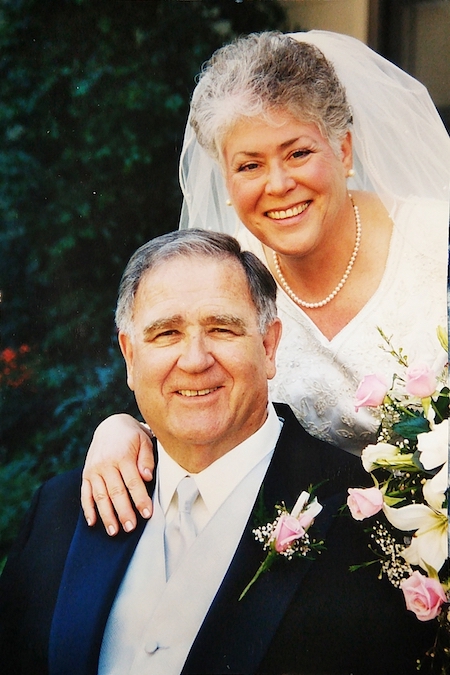 Known as the warm and caring, mentoring pastor who could recall the names of everyone he ever met, lifelong minister of the gospel Charles Tyson was welcomed into his heavenly home on May 28. He was 87.

During his years of ministry, Tyson served in churches in Texas, Missouri, California and Arizona.

In 1984, he became lead pastor of Morningside Baptist Church in Yuma as well as the director of missions for the Yuma Baptist Association. That same year, he took a two-year position as a chaplain with the Arizona Department of Corrections.

Immanuel Southern Baptist Church of Yuma called him as pastor in 2001, where he remained until his retirement in 2010. It was during his time in leadership there that his beloved first wife of 48 years, Pauline, passed away in 2002.

God blessed Charles and Pauline Tyson with a great friendship in missionary Georgia Hill early on in their ministry. She visited their congregation at Morningside to share about her experiences on the mission field in 1985.

Years later, as a widower, Tyson reconnected with Hill while spending time with mutual friends at California Baptist University — where she was a teacher at the time — during an alumni homecoming gathering. A new relationship was formed.

In 2004, they married on the very spot on the college campus where they had spent the time at the homecoming event earlier.

Charles and Georgia Tyson served faithfully beside one another for seven years at Immanuel.

“Charles was the most loving and kind man,” Georgia Tyson said. “[He] always thought the best of everybody.”

“He was an amazing mentor and friend, a surrogate father to me and a grandfather to my children. They always called him ‘Papa Charles,’” McDonald said.

Charles Wesner, pastor of First Southern Baptist Church of Wellton, said, Tyson “knew everyone’s name and their family and their needs. He was the quintessential pastor.”

Due to Tyson’s desire to be an example of Jesus in everything everywhere, it is clear that his legacy is a collection of countless authentic relationships.

Charles Tyson is survived by his wife Georgia, and his children: (with wife Pauline) son Timothy, daughter Whitney, a granddaughter and two great-granddaughters.

A memorial service will be held at Desert Valley Mortuary Chapel, 138 North Avenue B in Somerton, on July 8 at 9:30 a.m.

To view the online obituary or leave a message for the family, go to desertvalleymortuary.com.