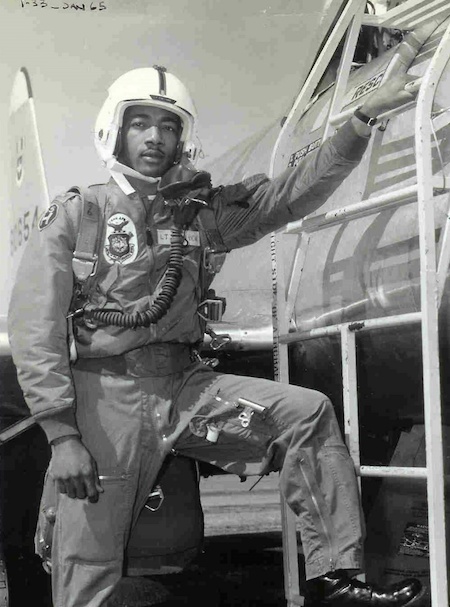 Richard (Dick) Toliver credits the advice of others for finding “True Freedom,” which is the subtitle of his book An Uncaged Eagle. He also has some to give.

Daisy Lee Anderson Toliver, Richard Toliver’s mom: “No matter how many times you fall down, you need one more ‘get up’ to keep pressing forward. … Keep your face to the sun and the shadows will fall behind you. … Nothing beats a failure but a try. … Take personal responsibility for your actions and decisions regardless of the consequences. … It’s not the one who runs the fastest in the race, but the one who holds out to the finish line. … Most importantly, God is the ultimate judge of our shortcomings, so we need to seek forgiveness and reconciliation with Him rather with man. And, it’s not so much what you are called but what you answer to.”

Rev. C.L. Franklin, Aretha Franklin’s father, in a 1951 radio sermon, after telling a story of a father who had an eagle that had inadvertently wedged itself into a chicken coop: “Eagles are not meant to be caged in with chickens. … The human spirit is like an eagle and God created all humanity to be free.”

Lt. Col. Douglas Jones: “Life is not fair. Quitting or whining are not options for those who want to succeed. Sometimes you have to tighten your belt and face very difficult situations, but if you want to succeed in life, you can’t quit just because things get tough.”

Col. Daniel “Chappie” James: “Don’t ask for favors and don’t expect any. Don’t whine about how tough life is. The world doesn’t owe you anything but a living, but you’ve got to go out and earn it. And always love America. I know it seems like she doesn’t love you at times, but you’ve got to treat her as a wife and stay with her through thick and thin. You’ve got to make her love you by what you do for her.” 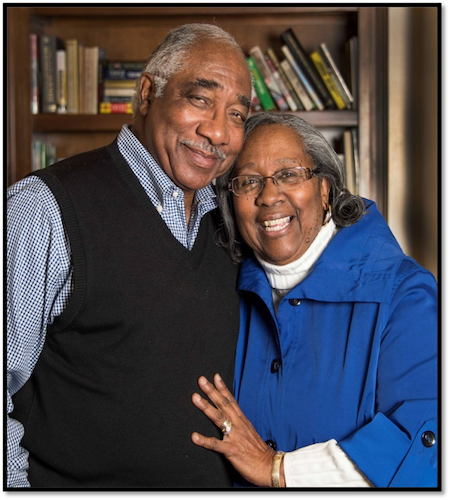 “What’s done is done and cannot be undone by any amount of remorse, regardless of how deeply felt.”

“Dr. King taught me to do your job with the utmost ability because you never know how the Lord will use that.”

“People can remain trapped in a cage caused by the effects of adversity such as persistent anger, fear, frustration, hatred and the inability to forgive. Escape from the latter depends first on one’s recognition of such imprisonment. Secondly, he or she must be willing to take the necessary steps that lead to freedom.”

“I submit that ultimate victory is only possible when freedom is gained from the deeper, inner emotional cage. Thus, some people can live a lifetime and never experience true freedom. Others achieve material or professional success while constrained by unresolved issues in their lives.”

“Be encouraged to seek the freedom I was blessed to find: the freedom to create, dream, forgive, love and to pursue the life meant for us by our Creator.”

“The mistakes I made in my own life made me realize the folly of holding others to a higher standard than oneself.”

“As long as there is life, we should strive to reach beyond our human limitations.”