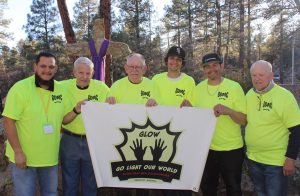 Lives were changed when men gathered from around the country for Arizona’s first GLOW Deaf Men’s Conference March 11-13. The acronym GLOW stands for “Go Light our World.” The conference was held at Chapel Rock Camp and Conference Center in Prescott.

Keynote speaker Tim Smith, a deaf evangelist from Austin, Texas, challenged the men to step out and to get connected. John Folker was the interpreter, translating sign language into oral expression. 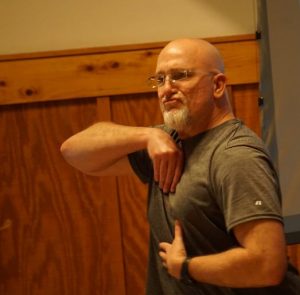 “In your struggles you are not alone,” Smith said. “You can’t do life alone.” Smith called the men to faith, confession and repentance, saying, “Reach out. If you’re holding onto something, get rid of it.”

George Montalbo was one of those who rededicated his life. No one could have known what a timely decision it would be. Three weeks after the conference, while returning home from church on Sunday, April 3, he died in a multi-vehicle collision on the U.S. 60 Superstition Freeway. 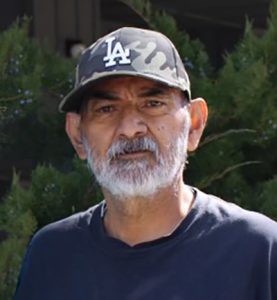 “George seemed a lot more at peace and smiled a lot after the conference,” said Jeremy Fass, pastor of Silent Hope Church in Mesa, which sponsored the event. “He had strayed for a while and came back to Christ at the conference. His whole demeanor was different. The last place he visited before his death was Silent Hope Church where he had worshiped God.

“His death reminds us that life is precious,” Fass said. “You’re here today and gone tomorrow. We need to live each day like it was our last.” 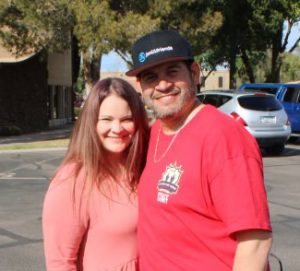 Key conference themes included walking in the power of the Holy Spirit, iron sharpening iron, developing closer relationships and helping men have the Light of Christ inside so they can share that Light with others.

“This was our first-ever conference, and it was an amazing experience,” Fass said, the visionary behind the conference.

Breakout sessions focused on strengthening the men and included topics on building unity and overcoming anger. 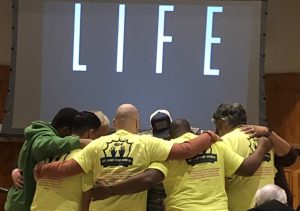