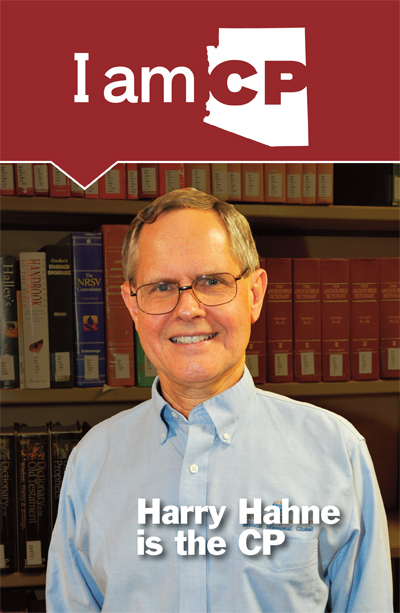 Having his heart set on being an electrical engineer since he was eight, Harry Hahne (Hay-knee) pursued his love for electronics and started a software company that sold its product to 50 different countries. Harry thoroughly enjoyed flying on the wings of his success and admits that technology became his god, but the living God had different ideas — He had designed Harry to impact the world eternally.

Upon becoming a Christian, Harry was convinced he could happily serve as a Sunday School teacher while working as an engineer, but Jesus’ demand was complete surrender. He pursued Harry’s full allegiance until Harry finally conceded, “Okay, God. I’ll go wherever you want me to go and do whatever you want me to do.”

Harry sacrificed his successful business and dedicated his life to full-time ministry. He followed God’s leading through collegiate ministry with Campus Crusade, a pastoral position in Illinois, and missions teaching in Nigeria. He taught at a seminary in Toronto and finally found himself the New Testament professor at Gateway Seminary’s Arizona Campus, which is supported by Southern Baptist churches’ gifts through the Cooperative Program. He and his wife, Elizabeth, have lived in Arizona now for 16 years.

What is his reward in teaching? He has a passion for people to learn how to interpret the Bible for themselves so they can hear God speak to them directly.

Furthermore, by teaching pastors, he doesn’t simply get to change one life, he can influence many. Through his insights, published writings, intentional relationships, and class notes he deliberately crafts so they can be used in church ministries, he has seen pastors he taught make powerful differences in churches all over the world — God’s superior design coming to fruition!

Harry Hahne is the CP.