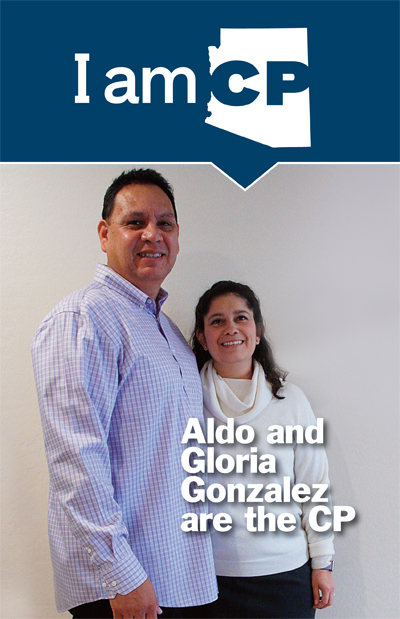 Aldo Gonzalez is serving in his fifth church plant. He worked as part of a larger team for the first three. He and his wife, Gloria, were the initial team for the last two.

Iglesia Ncuentro began with Gonzalez and three college students in a Bible study. The church celebrated its first service on Sept. 15, 2013, with a big fiesta. The following Sunday, they had more than 30 people. Today, more than 100 people attend regularly.

Aldo provides every excuse for members to invite friends and relatives.

“We celebrate Children’s Day, Mother’s Day, Father’s Day, Fiesta Latina, Christmas, and New Year’s Eve,” he says. “That is our modus operandi to get people to invite others.”

Aldo believes in giving people the opportunity to serve and have fun. Last year, two Ncuentro teams delivered gifts to four churches during their Christmas in Mexico mission trip. His goal: to provide an experience that allows members to serve and share with others.

“We are in an endurance race,” Aldo says. “We want to grow in such a way that, when trials come, people will not be shaken because their roots are deep.”

Financial support through the Cooperative Program has played a key part in Ncuentro’s success. Continuing prayer, encouragement, and other intangibles reassure Aldo that he is not alone.

Aldo and Gloria Gonzalez are the CP.