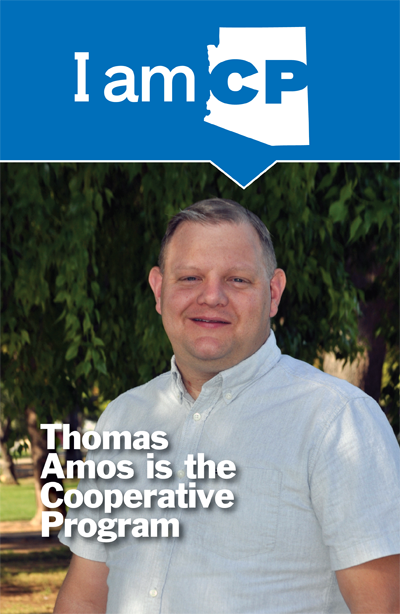 Thomas Amos serves as the new archivist for the Arizona Southern Baptist Convention Historical Commission, lay elder at Northern Hills Community Church in Phoenix, and a traveling preacher — all while attending Gateway Seminary in Phoenix.

Thomas did not grow up in a Southern Baptist home. While researching denominations that aligned with his understanding of Scripture, he discovered the Southern Baptist Convention’s focus on missions.

“At the time, I didn’t know what the Cooperative Program was,” Thomas says. ”I just knew there was a big missions emphasis. I didn’t realize that missions was CP at work.”

Called to ministry as a teen, Thomas started preaching in small churches in Alabama, eventually attending Boyce College in Kentucky, before moving to Arizona.

This is part of what leads Thomas to say, “I am a Southern Baptist in a large part because of the Cooperative Program.”

Thomas Amos is the CP. 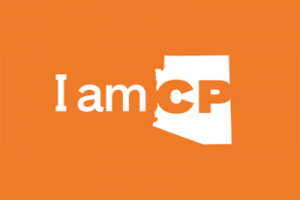 Church planters Josh and Tracey Matteson are no strangers to vocational ministry. After serving in an established church for 20 years — nine of those as Senior Pastor — Josh…