A Gospel Light in the Darkness 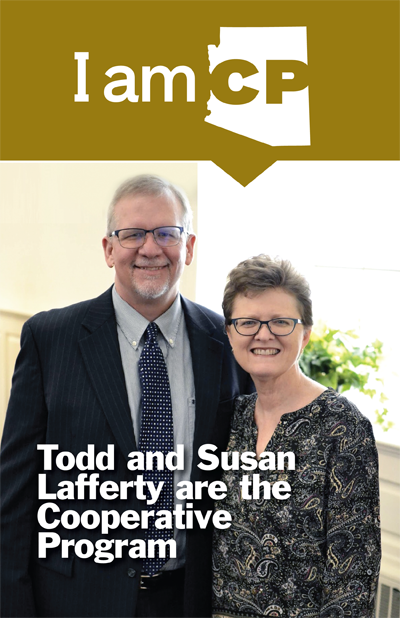 No, I don’t know Jesus. Where does he live?”

We were living in one of the largest cities in South Asia. 22 million people. Most with access to a cell phone and television. Still, we were walking among those like this man. He had never even heard the name of Jesus.

During our 27 years as International Mission Board missionaries in South and Southeast Asia, we lived in several large urban areas. Each place presented its own unique challenges. Radical fundamentalists of several varieties. Political violence and unrest. A myriad of religions that held people captive. In each place, we saw the mystery of the gospel revealed to those living in spiritual darkness.

Sunita* was raised in a Hindu family. She moved to a large South Asian city to study and met some Christians. When Sunita heard the gospel, she turned and followed Jesus. Her family was livid and threatened her, but Sunita continued to grow in her faith.

Over the holidays, she told Susan she was going home and asked for prayer. Susan encouraged her to spend time daily with the Lord, praying, and reading His Word. Sunita said her father would “explode” if he found a Bible in her belongings. So, she made a plan.

On the long train ride home, she copied chapters out of her New Testament into her school notebook. Then, she left her Bible on the train for someone else to find and read. The Lord gave Sunita courage as she meditated on the verses in her notebook during the school break.

Pray for Sunita and other Hindu-background believers as they stand firm in the Lord. Todd was elected as executive vice president of the International Mission Board in February 2019. Todd and Susan attended 22nd Street Baptist Church in Tucson where his parents were members while waiting for visas to go overseas.

Todd and Susan Lafferty are the CP.